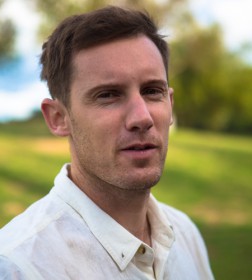 Mike Forbes is based in Auckland. Before he entered the water treatment industry, Mike worked as a carpenter in residential construction. He discovered an interest in water, waste water, oil & gas in 2011 when he started working as an account manager for Foster & Associates.
A few years later, he continued his professional journey with Liquipro NZ as their business development manager, and later took up the role as general manager.
Mike has been with Visentia since 2018, and he enjoys having the opportunity to be creative, working closely with stakeholders who are always keen to innovate, and improve the way we treat water.
Outside of work, he likes spending time in the ocean, surfing, camping, and going on bush walks. He says his second role at Visentia is Head Brewer. Job security is unknown, it depends on future brews!